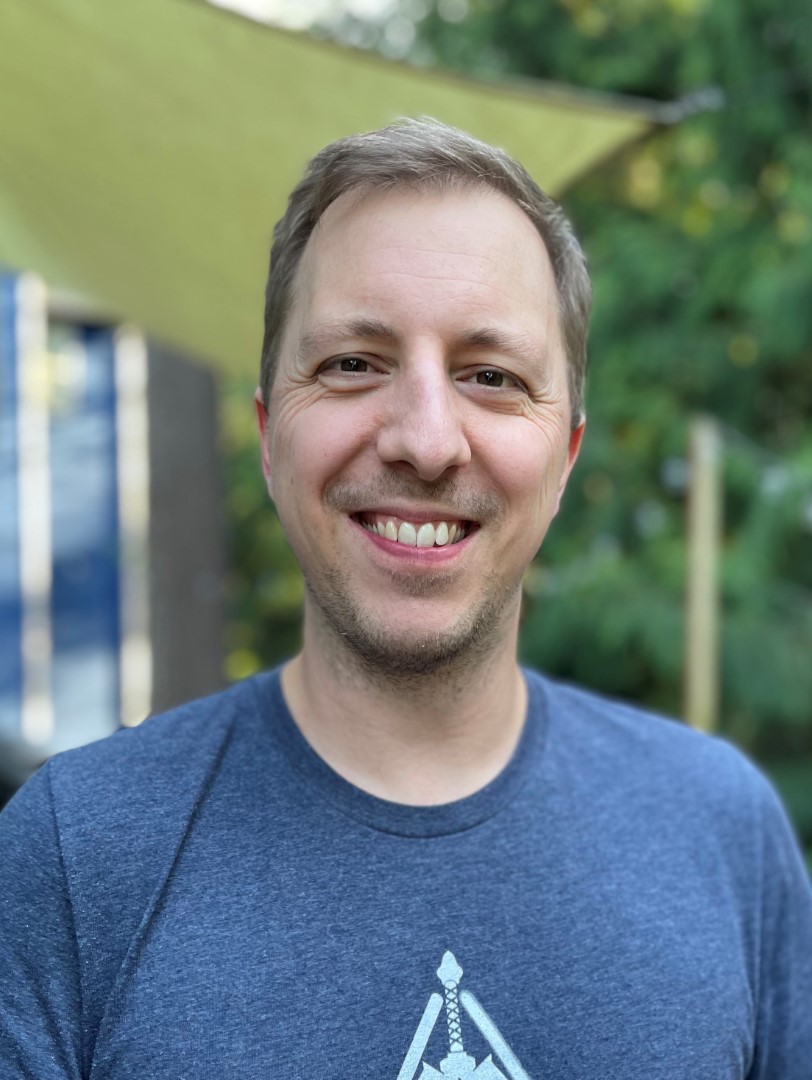 I'm a senior Software Engineer at Google, where I use Machine Learning to help hundreds of millions of users in their daily lives. Before joining Google, I was a Machine Learning Scientist at Microsoft where I leveraged user interactions with Office products to build intelligent features. I successfully designed and shipped models which helped hundreds of millions of users to achieve more, using Reinforcement Learning to improve user experiences quickly and efficiently.

Before that, I was an applied researcher at Microsoft Research, working on Word Flow for iOS. In 2015, I earned my PhD from EPFL in Lausanne, Switzerland, under the supervision of Prof. Matthias Grossglauser and Prof. Patrick Thiran.

I am interested in Machine Learning and Data Mining, more specifically in combining models and datasets to solve real-world problems. I built Sidekick and Predikon to make some of my results available to the public.

I was lucky enough to have some press coverage of my work. I gathered below a few articles talking about my different projects.